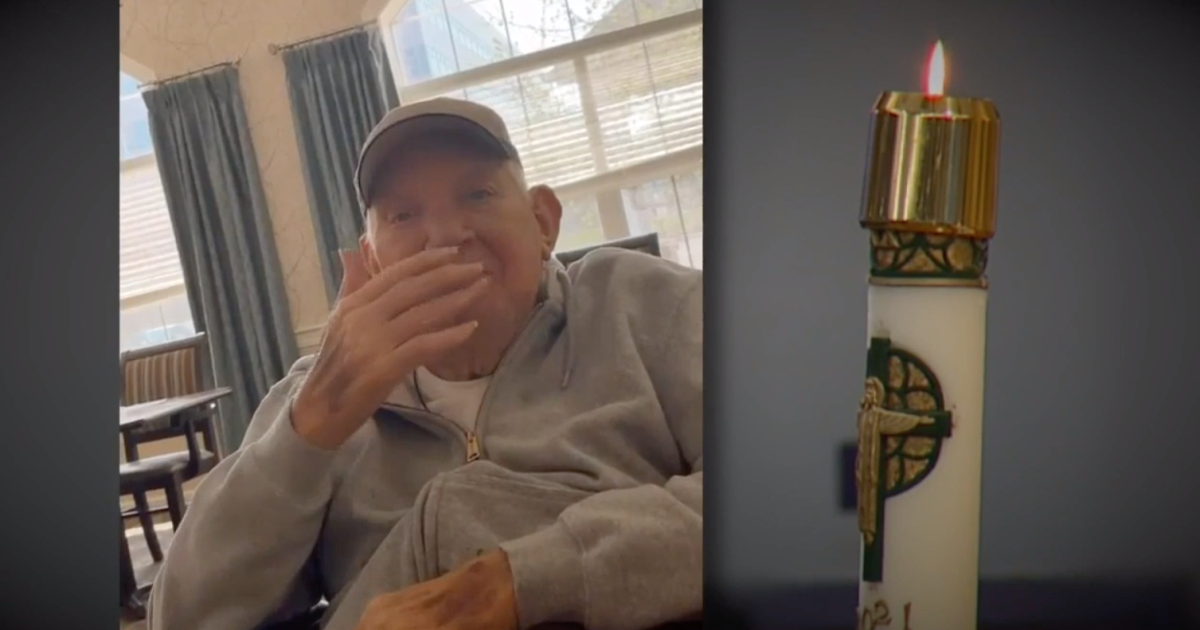 EUCLID, Ohio — The turnout was greater than anyone could have imagined.

The crowd just kept coming and filled St. John of the Cross Catholic Church on Monday in honor of John Krebel, a U.S. veteran who died with no living family.

“My hope is that John saw it all, ya know? I hope that he was able to see this,” pastoral associate Renee Barber said.

Barber put out the initial call once Governor’s Village started to make arrangements for his funeral.

“We were overwhelmed. We expected some people with the outpouring that went out to get folks to come & honor him, but we were blown away by the amount of people, that was amazing,” Michelle Gorman with Governor’s Village said.

“The fact that his service to our country definitely has a special impact, which really brought a lot of people. I had somebody come up to me who said she was from Florida & came up for the service. Shocking, yeah,” Ross DeJohn III with DeJohn Funeral Home said.

Krebel may have died without any surviving relatives, but he made a lasting impression on those that knew him.

“He would be so happy to see so many people here who loved for and cared for him, even though they didn’t really know him,” Patrice Williams with Governor’s Village said.